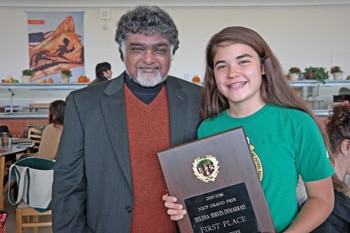 “Anyone can have a great event and take home a tournament trophy. The Grand Prix Awards recognize the persistence and determination of our chess players over an extended period of time,” said NSCF Executive Director Sunil Weeramantry.

The awards were presented during a break between rounds during a GCDS tournament that is part of the 2016-17 Grand Prix season. “By presenting these awards during a tournament,” Sunil said, “we hope to inspire new players to see that in chess, as in life, there’s not always an immediate reward. You have to work hard, and often for some length of time, before you realize your goals.”

Now in its 18th year, over 25,000 young chess players from New York and Connecticut have competed in the NSCF Grand Prix over its history. “Even more important to us is the number who have gone on to great success in life,” Sunil said. “We often hear from them that their experiences in competitive chess helped them be better-prepared for challenges they faced in later life.” 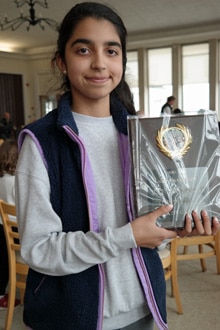 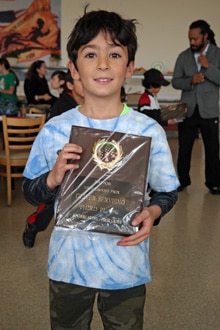 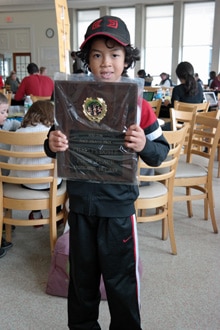 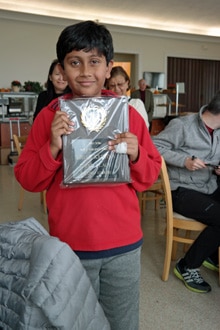 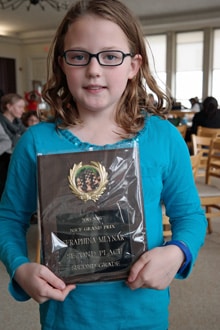 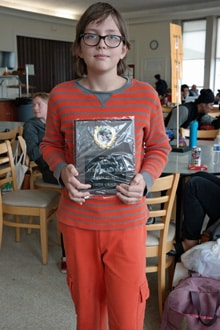 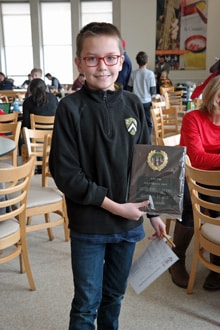 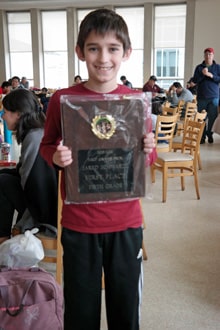